Before proceeding ahead with details about Gynecology Doctors in Ahmedabad, it’s essential to first understand the difference between Gynecology and Obstetrics. All the issues related to female, which are either physiological or pathological; are considered by medical specialists under the obstetrics branch of medical science. Examples of obstetrics are issues related to pregnancy and child bearing. Excluding pregnancy, all the specific diseases of females are treated by the gynecologists. Examples of gynecology are infertility and all forms of contraception. However one thing is common between both that both branches of medical science deal with treatment of female human body.

One who is responsible for the treatment of only the reproductive system of women is known as gynecologist. Whereas one who is responsible for the treatment of women during the pregnancy, who is concerned with the health of a fetus and the one who treats the female after pregnancy, is known as obstetrician. You may also consider that modern gynecologists are equivalent of an obstetrician. The specialist doctors working the field of Obstetrics & Gynecology doctors in Ahmedabad are highly popular because of their qualifications, certifications, skills and extensive experience. Several people confuse both the terms; treating both same. They are not same in the medical terminology. Gynecology in Ahmedabad is practiced at several hospitals, but not all of them deliver similar treatment.

There is a vast difference in the treatment of an ordinary practitioner and a specialist. If you are looking for reputed expert doctors and branded multispecialty hospital at an affordable cost, then Lifeline Multispeciality Hospital is the right place for you. Here you will get the best treatment related to Gynecology doctors in Ahmedabad. Only the highly skilled and experienced Gynecologists in Ahmedabad are employed at this hospital. A large number of female patients and their family members trust Lifeline, just because of the success rate delivered by the Top Gynecologist in Gujarat. Rarely would you be able to find a patient who exits dissatisfied from the hospital premises.

So, hope this article clears your doubt related to difference between a Gynecology doctors in Ahmedabad and an Obstetrics Specialist. The procedures of an obstetrician include dealing with the complications that occur during the childbirth. This branch of medical science involves both child and mother. On the other hand, the procedures related to gynecology include removal or modification of the reproductive parts (ovaries, uterus and vagina) of a female human body. 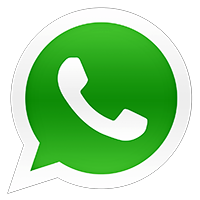 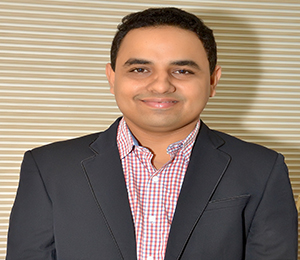 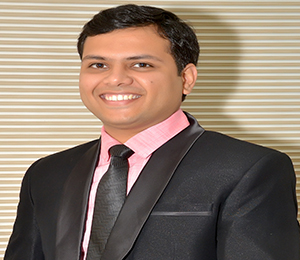 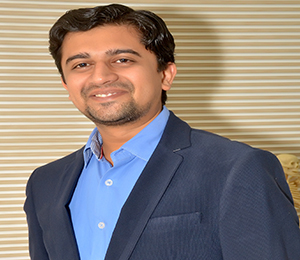